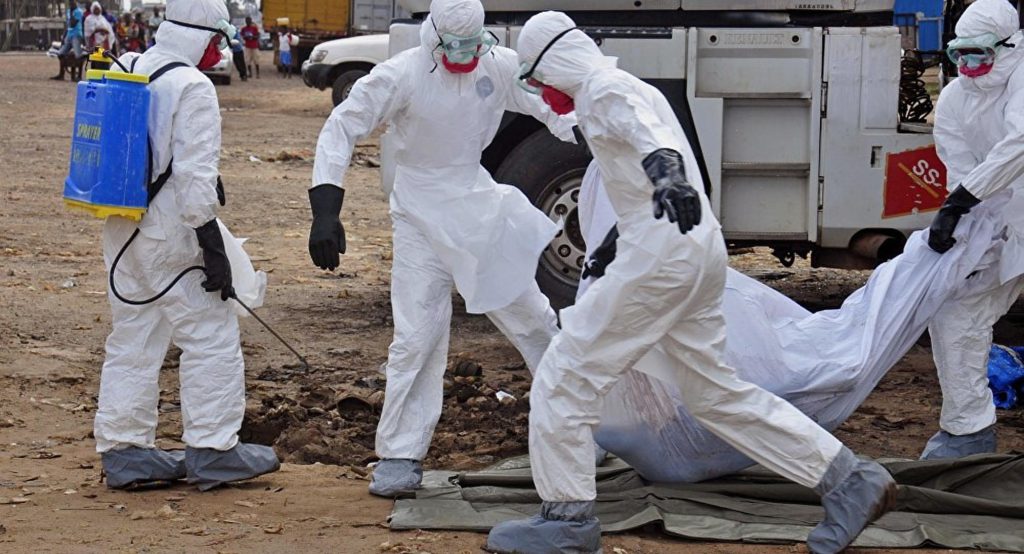 News coming in indicates that a five-year-old boy earlier confirmed to have the Ebola virus in Kasese district has passed on. According to Health Minister Dr. Ruth Aceng, two new cases have been confirmed.

The young patient is believed to have died last night. Two more samples were sent to Uganda Virus Research Institute and both tested positive. The press release by the Ministry of Health revealed that the two new cases are a 50-year-old grandmother and three-year-old brother to the deceased who are currently under isolation in the Ebola Treatment Unit.

However ,eight contacts have been lined up and are being followed up .

These are the first Ebola cases outside Congo since the outbreak began in August last year. Nearly 1,400 people have died.

No money has been deposited on Fresh Kid’s account, I give his father money after every performance- Manager Francis

No money has been deposited on Fresh Kid’s account, I give his father money after every performance- Manager Francis