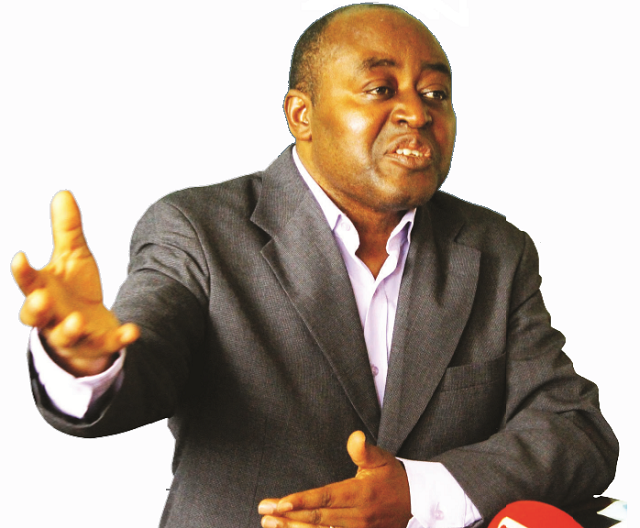 Following the death of his mother Christine Mukirania that occurred yesterday at Kilembe Mines Hospital, the Rwenzururu King Charles Mumbere will be required to apply for temporary relaxation of his bail conditions to enable him attend the mother’s funeral.

This comes at a time when Mumbere’s movements are confined to Kampala, Wakiso, Jinja districts. Three years ago, Mumbere and his 203 royal guards were arrested during a military raid of the Kasese palace and as a result more than 41 charges were placed on them. The charges include terrorism, murder and aggravated robbery.

The cultural leader has in the past applied to court to relax his bail conditions to enable him travel to his kingdom however; the application is still before the International Crimes Division.

Just like most of the cultural leaders in Uganda, Mumbere will not be able to attend his mother’s burial since it is against the norms.