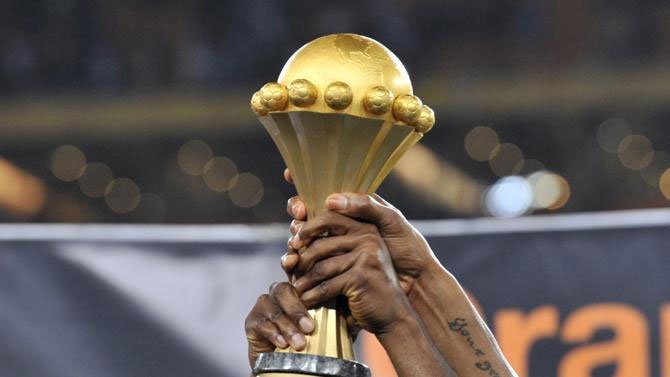 This year’s 32nd edition of AFCON finals that is about a week and a half away from kick off is not only bigger in terms of participating teams that changed from being 16 to 24, but even  the prize money that will be shared has been increased.

Besides the above prize money, the Confederation of African Football (CAF) a month ago cashed $260,000 (about Shs974 million) to each team to help in preparations for the final tournament. 2019 AFCON kicks off on June 21 as the host Egypt plays against Zimbabwe at Cairo International Stadium. A day after, Uganda Cranes and DR Congo will also lock horns.