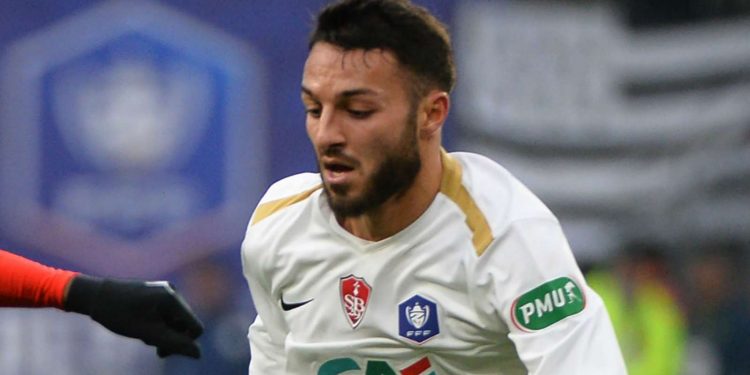 Strange things happen in both life and sports. With eight days left to kick off the 32nd African Cup of Nations Finals in Egypt, Algeria national team has dropped midfielder Haris Belkebla from their AFCON squad after exposing his buttocks during a social media live stream.

“The national team coach Djamel Belmadi has decided to exclude Algeria midfielder Haris Belkebla from the Africa Cup of Nations training camp,” the Algerian Football Federation said in a statement on Wednesday.

“The coach’s decision was to maintain discipline within the group, which he considers paramount,” it added.

The 25-year-old player who trades his professional career with French club Brest confessed to the act and apologised to his team-mates and the Algerian people.

“I want to apologise to the Algerian people. I did not think I was live on social media. However my gesture was inappropriate. I made a mistake and I paid the price. It breaks my heart. I hope Algeria wins AFCON, but the dream stops here for me,” he said.

2019 AFCON was Belkebla’s chance to earn his first cap for Algeria senior team. He has already been replaced with USM Alger midfielder Mohamed Benkhemassa.

Algeria is in Group C with Senegal, Kenya and Tanzania. The 1990 champions open their AFCON journey against Kenya on June 23.