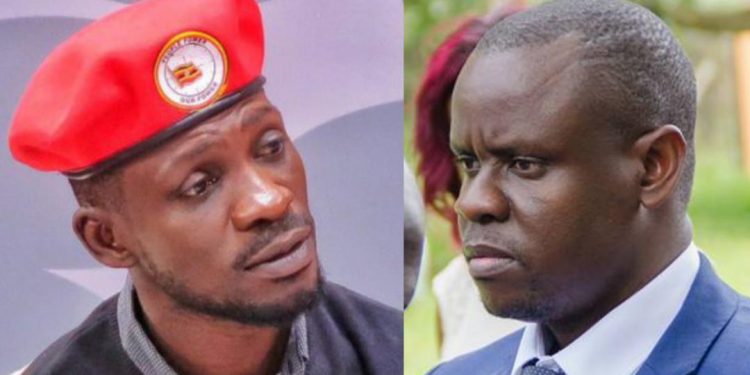 Appearing on a local TV interview today, Events promoter Balaam Barugahara a renowned Museveni fanatic promised to support Bobi Wine for presidency in 2040. He says the musician turned politician is an intelligent man but needs more time to be fit for the top office.

“I want Bobi Wine to stick to being a Member of Parliament for one or two more terms before he eyes the presidential seat,” Balaam said.

Balaam believes Bobi Wine hasn’t yet done much as a legislator because he has concentrated more in fist fights.

“For now I request him to serve his purpose as a Member of Parliament,” Balaam said.

Balaam stated that he’s more than ready to support Bobi Wine for any political office but the presidential seat is a no go area for him.

“Anything connected to standing for Presidency I will not support him and if he is coming let him come knowing that I am among those going to fight him,” he added.