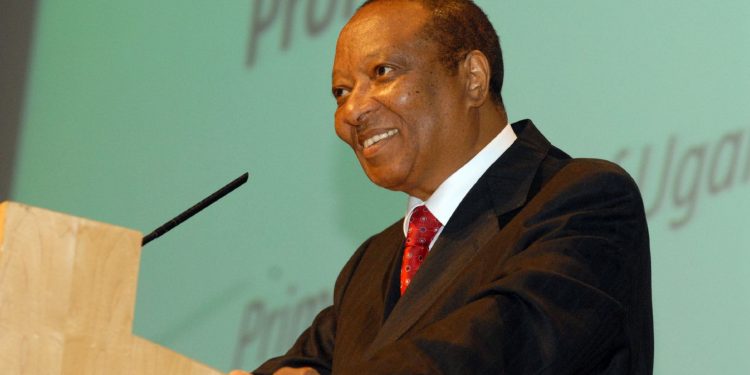 During the presentation of the National Budget, President Museveni commented on the ongoing backlash at the late Prof. Apollo Nsibambi’s decision to name daughter Rhoda Kasujja as his heir. Museveni says Nsibambi tipped him off about his choice.

“The late Prof Nsibambi had told me about his determination to make his daughter the heir,” Museveni said.

He added, “Is it rational for girls to inherit their parent’s wealth and responsibilities in some circumstances?  In the modern context, the answer is an equivocal yes.”

“The law gives absolute powers to the creator of the wealth to distribute it in a way he/she thinks is fit.”

Museveni further said that negative traditions should not be a determinant to anyone’s decision and the will should be respected.

“Is it reasonable to force a Mulwana or Nsibambi who has built a multi-billion empire to bequeath this to a lousy nephew because he is a male?