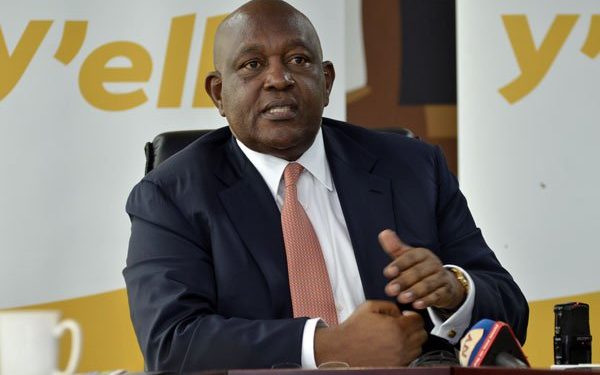 Tycoons Charles Mbire and Omar Mandela have been summoned to appear at the Directorate of Criminal Investigation and Crime Intelligence CID headquarters for questioning by the Uganda Police tomorrow Tuesday, June 18 .

Charles Mbire, the Chairman of MTN Group in Uganda who was ranked the wealthiest indigenous Ugandan by Forbes in 2012 and Mandela, the proprietor of City Oil petrol stations, Café Javas restaurant chains and Supreme Millers Ltd were summoned after government spokesperson, Ofwono Opondo revealed that the duo had cargo aboard the BoU chartered plane that had new Ugandan Shilling notes.

The scandal unfolded after Uganda Revenue Authority officials at Entebbe Airport insisted on verifying the bill of lading to ascertain what was on the plane. It turned out that there were five extra palettes on top of the 20 that were officially carrying expected Uganda Shilling notes.

Speaking about the plane, Mbire said he had a jerrycan of adhesive glue for his boat while Mandela had machinery for Mandela Millers Ltd.

“I bought 20 liters of adhesive glue for my boat from London and gave it to a shipping agent called Allied Cargo. How they shipped it here, I don’t know,” Mbire said.

However, officials said that the summoned businessmen are not suspects but are needed to provide clarifications and documentation in regard to queried consignments.

Matooke Republic reported that the scandal was as a result of a change of planes at an Airport in Leige, Belgium.