2019 AFCON opener hangs in balance, Zimbabwe may boycott over pay 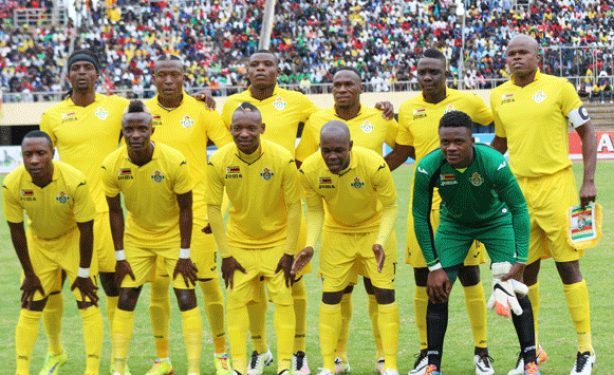 With the football fraternity all set to follow all action at the 2019 Africa Cup of Nation finals, the opening game scheduled for today Friday between hosts Egypt and Zimbabwe hangs in balance.

A report coming in indicates that the Zimbabwe national side is at loggerheads with their own football association due to pending clearance of their allowances.

Sources say that the Zimbabwe Football Association (ZIFA) has failed to honour an agreement they signed with their players in May. ZIFA was supposed to clear the players’ allowances before the kickoff of AFCON.

“They haven’t paid. They promised everything (would be paid) tomorrow (Friday) morning. We are still waiting,” a source was quoted by ESPN.

However, ZIFA has played down the allegations saying there is no tension in the camp.

“Deliberations were ongoing, but there was never a time when we said we were not talking to each other. ZIFA have contracts signed by each and every player, so, as far as we are concerned, everyone signed, ZIFA signed,” ZIFA board member for finance Philemon Machana said in a news conference.

He added, “From the time they left South Africa, we have not been able to pay, but we have got (to get)the release of the monies to make sure that their allowance from the 8th (when the team’s training camp began) up to the 20th, the day before their first match, will get paid.”

Ghanaian star Eugy to grace the DJ Snapoff this Friday