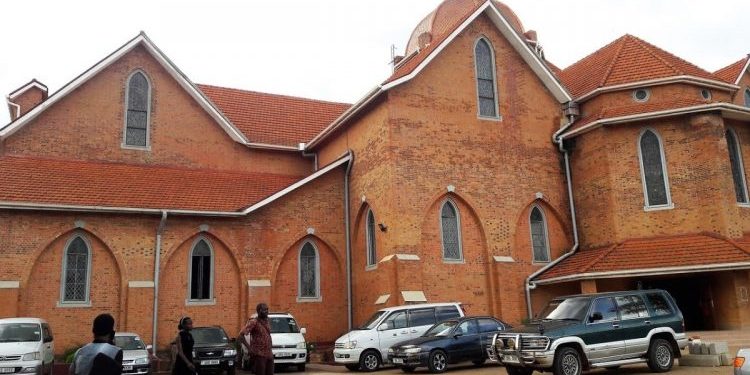 In a letter addressed to the different dignitaries in Namirembe Diocese, Rev Canon Kaweesa, the Secretary of Namirembe confirmed that the Diocesan Council decided to make changes specifically on the percentage allocation of condolences.

According to Rev Kaweesa, the council agreed that 75% of the condolences will be retained by the church and the deceased’s family will take 25%.

“75% of the condolence will be retained by the church to enable it pay for the items that were used in the service. And 25% will go to the family of the deceased,” reads the letter in part.

To effect transparency of the new resolution, Rev Kaweesa said condolences will be collected before the sermon to enable the ushers count the money and divide it accordingly before the end of the service.

He urged all the addressed church dignitaries to immediately implement the arrangement.