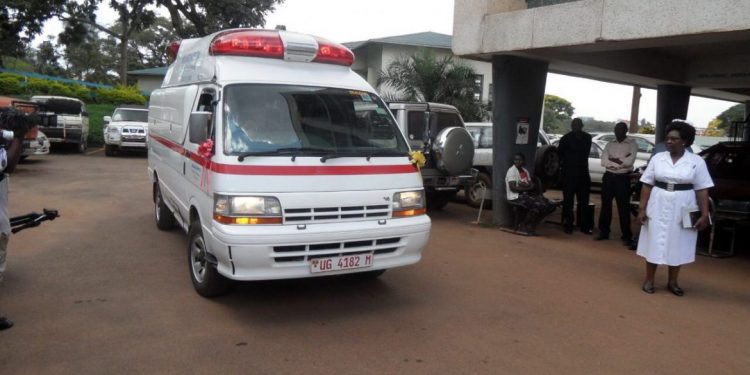 Earlier this week, Ugandan Cabinet debated and finally approved the National Health Insurance Scheme bill that aims to streamline the workings of the health sector in Uganda.

The Bill was drafted by Dr Francis Runumi in 2006 but Cabinet has been going back and forth with it for years until they finally reached a consensus on Monday this week.

The Bill which will be tabled before parliament for discussion will require all able Ugandans above 18 years, including those with medical cover policies from private insurance companies, to contribute to the scheme before being accorded health care.

The proposed amount in the bill is Shs100,000 annually for those in the informal sector, while salary earners will have 4% deducted from their salary, with their employers adding 1%, monthly.

If passed into law, Uganda will have joined the list of East Africa countries that have a National Health Insurance Scheme. Many Ugandans look at this as an opportunity for getting better healthcare at an affordable price.

It is no secret that a lot of Ugandans have decried the poor services and lack of adequate medicine in public hospitals and most of them cannot afford the services in private hospitals.

Sarah Byakisa, the Ministry of Health Commissioner for Policy, Finance, and Planning said that after Parliament passes the Bill into law, they shall create a board of members to accredit, regulate, monitor and supervise healthcare providers.

“Those that meet the set standards shall offer services to insured patients,” she said.

The proposed bill exempts the elderly, people with disabilities and the very poor from paying insurance fees, even though they will be issued insurance cards to access the services.