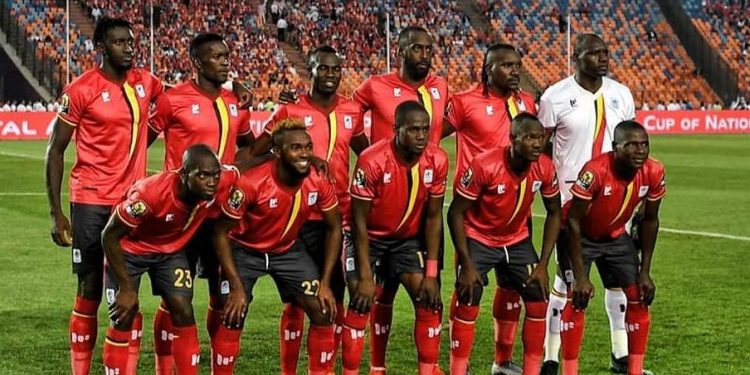 Uganda Cranes is now one point away from confirming their qualification to the 2019 Africa Cup of Nations’ round of 16 following a crucial point gained from one all draw with Zimbabwe Warriors in group A duel played at the Cairo International Stadium on Wednesday evening.

Emmanuel Arnold Okwi got an early lead for the Cranes before Khama Billiat scored the equalizer in the closing moments of the first half.

Uganda Cranes now has four points from two matches and will on Sunday face already qualified Egypt who defeated Democratic Republic of Congo 2-0 in the night.

After Zimbabwe’s draw, Head Coach Sebastien Desabre confessed to being in love with every moment in Egypt before vowing to inspire the boys to achieve their target of reaching the knockout stages. Cranes need a point from their last game against Egypt to book a spot in the do or die stage. A draw for the Cranes will require no further calculations from the result between Zimbabwe and DR Congo tie.

However, besides weighing Cranes’ chances in a sports perspective, Uganda as a country is directly registering priceless marketing milestone from the good performances of the boys. And it’s no surprise the Aruu county Member of Parliament, Odonga Otto excitedly said; “When it comes to marketing Uganda its everyone’s responsibility as we are doing in AFCON Egypt 2019 alongside my colleague Hon. Minister Kiwanda Geoffrey and Uganda Tourism Officials.”

“Soon it will give a queue into selling our tourism in AFCON audience that is following the tournament,” Natukunda told Matooke Republic.

A delegation from Uganda is on the ground in Egypt engaging in destination awareness meetings & speed -networking session with various Travel Agents and media. 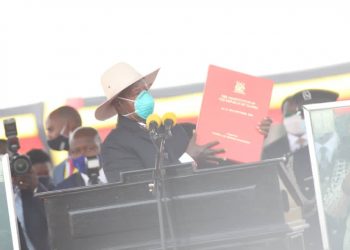