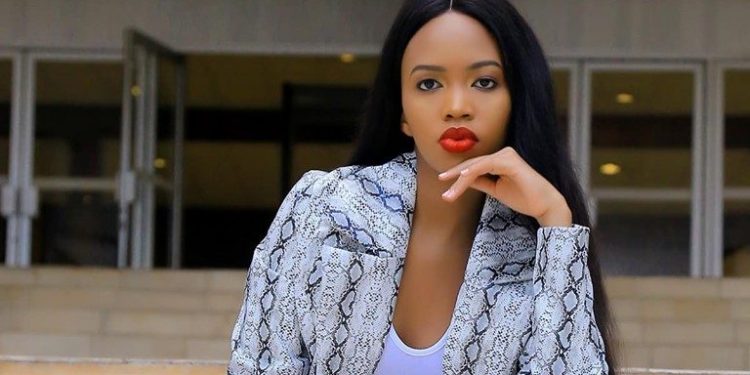 Former NTV The Beat co-host Sheilah Gashumba has announced her new assignment months after she quit the job, and it is a gig at Vision Group owned XFM Radio. She is sitting in for XFM’s host Denzel Mwiyeretsi, who is currently in Nigeria for a Big Brother Naija Experience deal.

Denzel’s absence has come as a blessing in disguise to Sheilah, who is set to try out a radio job for the first time. She made the announcement through her Snapchat account where she said, “So today I will learn how radio operates and I will be live on the show tomorrow.” She said.

According to Sheilah, she is going to be working on this show for a week and if all goes well, she might become a permanent host at the Industrial area based station.

Sheila’s other hustles include being Africell’s brand ambassador, a deal that reportedly earns her a six-figure salary, a makeup studio and a boutique.

Earlier in the year, she started dating a young tycoon Ali Lwanga aka God’s Plan, and people have said he is the source of her glow. Although we cannot authoritatively say that it is untrue, we can obviously say that the she really works as hard for her glow.

Analysis: Why President Museveni will most likely not append his signature to put Landlord-Tenant Law into effect