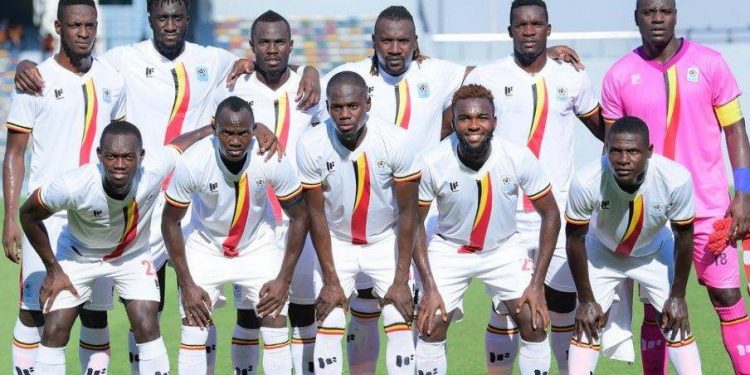 With bonus and allowance payment rows rocking the 2019 African Cup of Nations tournament in Egypt with the recent being in the Uganda Cranes camp, Matooke Republic has decided to compare Cranes’ allowances and bonuses tokens to other top teams in the tourney.

For Uganda Cranes, Federation of Uganda Football Association said it paid the players $5,100 (about Shs18.9m) for the 34 days Foreign Camp including the time they have in Egypt, $4,000 (about Shs14.8m) for the winning bonus against DR Congo match and $2,000 (about Shs7.4m) for the draw against Zimbabwe. Going by the above figures, each player has so far received Shs55m in total.

Kenya national team players received KShs750,000 (about Shs27m) each as an allowance for participating in camp training. They further each got an extra Sh250,000 (about Shs9 million) for their win against Tanzania.

When it comes to the hosts Egypt, SuperSport website claimed that the Pharaohs are still following the 2017 AFCON payment template where each player receives as little as $850 (about Shs3m) per game and they will receive $1,250 (about Shs4.6 million) in the quarterfinal, $1900 (about Shs7m) if they make it to the semifinal and $2,800 (about Shs10m) if they get to the final.

It all started a week to the tournament when Cameroon players refused to board the plane to Egypt before receiving their bonuses. The Cameroonian football federation (Fecafoot) agreed to offer an additional bonus of $8,609 (about Shs31m) per player on top of the $35,000 (about Shs13m) each had got from the government.

The Nigerian Super Eagles have also been among the striking teams at the tournament but they later decided to suspend it after the federation agreed to clear their $10,000 (about Shs37 million) match bonus. However, their allowances are not known.  Ivory Coast also shares similar winning bonuses like Nigeria.

Ghana is reportedly said to be one of the highest paid players when it comes to bonuses and allowance. They are reported to be earning $5,000 (about Shs18.5 million) per game as a bonus without the winning and daily bonuses.