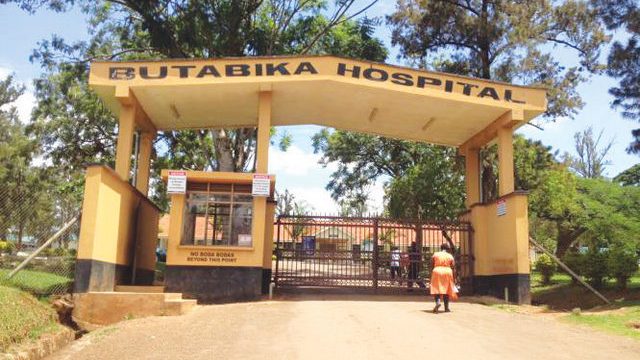 Mental health is one of the most neglected and ignored sections of health in Uganda. A report released by the Parliamentary Committee on Health last year revealed that Uganda ranks in the top six countries with the highest rate of mental health cases.

When a person begins to show signs of mental destabilization, the first thing most attribute it to is witchcraft. As thus, they will first go to traditional healers for a solution.

Once it fails, they resort to a mental hospital for treatment, which most times is too late.

“The causes of mental illness are several and vary from person to person. They are however categorised into three factors; biological factors (genetic make-up, birth defaults), psychological (trauma, loss, neglect), and environmental,” Janet Kantarama, a psychologist from Safe Places Uganda, a rehabilitation centre in Kampala says.

Kantarama says that the commonly seen cases are autism in children, and substance use disorder (drug abuse) and depression in adults.

We have read many stories in the past about musicians and other prominent people going crazy, literally, because of drug and substance abuse they use to keep up with appearances, or non-appearances.

Those who had stardom and wealth and lost it find it hard to accept their situation and end up having mental illnesses that arise from depression and anxiety. The loss of a job, or a loved one, could also trigger a mental breakdown.

When unattended, mental health victims become permanently demented, and some even commit suicide. It is advisable to always seek medical treatment in case you feel your brain is not functioning properly, or in case you don’t feel it at all.

Uganda has only one mental hospital in Butabika, and it is always overpopulated. Patients get different kinds of therapy, and the drug addicts are given a 90-days program in which they get initial drug testing, clinically managed detoxification, counselling and psychotherapy.