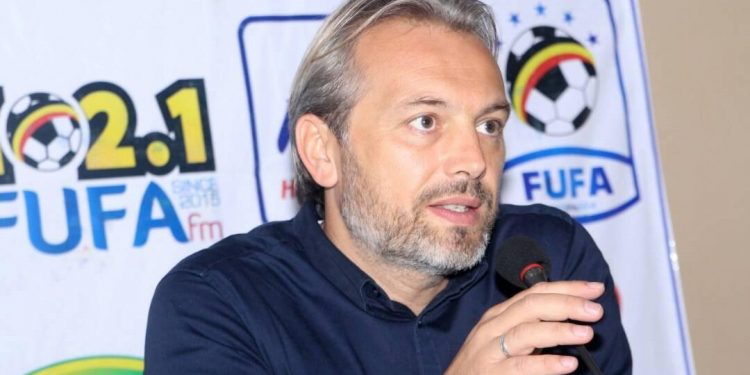 Reports of Sebastien Desabre joining Egyptian side Al Ahly must have taken to stable ground as today morning local football governing body Federation of Uganda Football Association (FUFA) has confirmed the termination of the Frenchman’s contract.

“On the 6th of July 2019, both FUFA and National Team Head coach of the Uganda Cranes Mr. Desabre Sebastien Serge Louis mutually agreed to terminate the contract between the two parties. The reasons for termination of the employment contract are for the benefit and growth of both parties,” reads part of FUFA’s official statement.

Desabre has been in charge of the Cranes since December 2017 and his contract had to run until 2021. He led the Cranes to the AFCON 2019 Finals and also to the Round of 16.

“FUFA recognises the contribution by Mr. Desabre for the improvement of the sporting and professional organisation of the Uganda Cranes,” FUFA said.

FUFA has then promised to communicate any further development about the Uganda Cranes technical staff and future programmes of the National senior team.