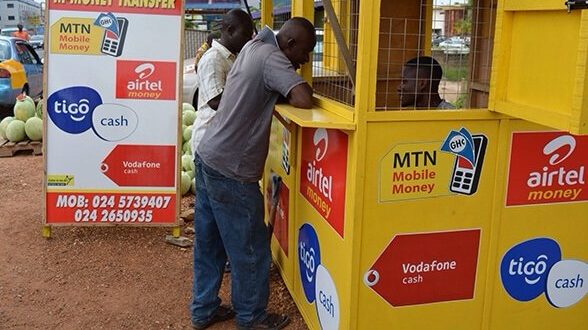 On July 1, 2018, the government implemented a 1% levy on all mobile money transactions. The result was a backlash from the citizens who decried the tax that was widely criticized as double taxation and a threat to financial inclusion.

Telecom companies reported a drop in mobile money transactions and recorded a fall in profits from their mobile money platforms.

After a lot of pressure, the government reduced the tax to 0.5% levied on withdrawals only. With over 18 million Ugandans using the services, Uganda had reached a considerably high level of financial inclusion and the tax was viewed by economists and analysis direct threat to this growth.

But a recent Twaweza survey has revealed that despite the tax, mobile money is still the most popular financial service in Uganda. According to the findings, more than 73% of Ugandans use mobile money services.

MTN Uganda still dominates Uganda’s mobile money with 54% share followed by Airtel Uganda 25%. The rest of the telecoms combined can hardly raise 1%. However, there is a shocking revelation that 32% of the respondents said they did not have mobile money accounts.

Since 2009 when the service was introduced in Uganda, the mobile money service has dwarfed bank account holders with the Sauti za Wanachi putting the figures at 68% for mobile money compared to a paltry 17% for bank accounts.

There is a growing discontent among a number of Ugandans who find the services expensive due to the tax. Figures from the Twaweza’s survey that 46% of the respondents find mobile money prices “just right” while 32% say it is too expensive. There is also 22% that find the services way too cheap.

What made mobile money even more attraction was the introduction of borrowing services that give Ugandans on-the-go financial bailouts that banks would require security for or find too small to process.

33% of Ugandans have borrowed money and airtime from MTN’s Extra and MoKash services while 28% have used Airtel’s Wewoole and Berakko services.

What is perhaps most inspiring about Twaweza’s Sauti za Wanachi findings is that women and the youth are not left out of financial decisions and the services have helped them save, borrow and invest.

OPINION: Why Desabre could be justified to resign as Uganda Cranes head coach