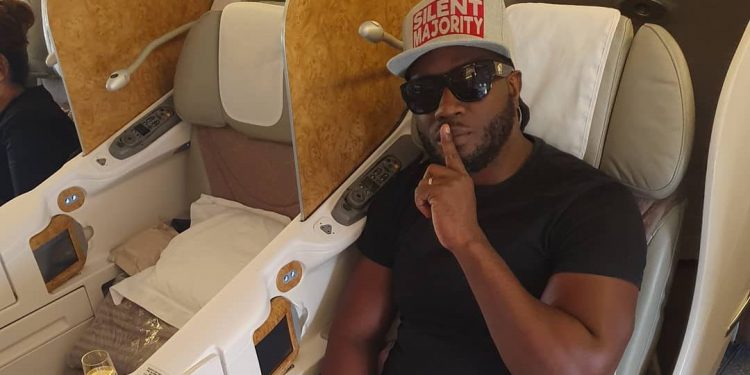 For many of you who have been wondering why self-proclaimed Big Size Bebe Cool rarely lands deals of performing for Ugandans abroad, he finally has your answer.

While appearing on a local Television interview, Bebe Cool said Uganda has more juicy performance deals compared to the offers given abroad. He claims that promoters in the diaspora devalue their own local artistes.

“A promoter can hire a Ugandan artiste for just Shs2 million to perform abroad,” Bebe Cool said before revealing that on top of the little money they (promoters) go ahead to diminish the brand of an artiste by making him/her sleep in the chairs of their rented rooms.

Bebe further bragged how he cannot even perform abroad at £5000 (about Shs23 million). He said his one weekend show bookings in Uganda can double the money.

“The money promoters pay abroad, I can collect it two times in one weekend in Uganda,” Bebe Cool said.

According to Bebe, most local artistes accept because they are desperate to go abroad.

“To many of our artistes, they accept such gigs because it is an opportunity for them to go abroad and sit on the plane for the first time which is okay,” Bebe Cool said.