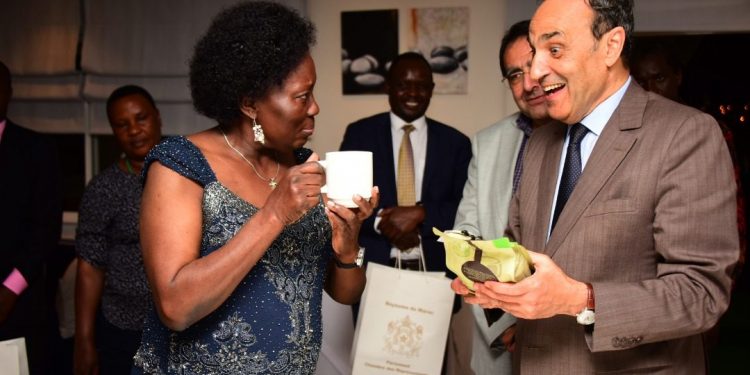 “Not much is going on between us. I know we meet when we are playing football, and as parliament, we meet during the African Parliament Union and at the IPU but the bilaterals are something we need to develop,” Kadaga said.

Kadaga also asked Morocco to arrange an exchange program between Ugandan and Moroccan students on tertiary institutions in order to learn something from them and vice versa.

During the visit, Kadaga also made a call to Mausolem Mohammed, a state building that contains the tombs of the Moroccan King and his two sons, late King Hassan II and Prince Abdallah.

It was after this that Kadaga suggested that Uganda needs to put in place a policy for cultural tourism because Uganda has several cultural centres which tourists would be interested in checking out.