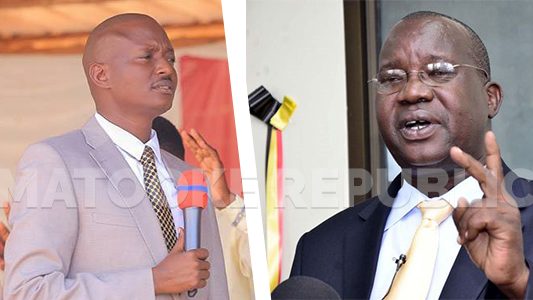 Minister of State for Ethics and Integrity, Father Simon Lokodo has finally come out to comment on the ongoing Pastor Bugingo saga.

According to Lokodo, Bugingo’s preaching is adding no value to the believers whom he has advised to immediately vacate the Canaan Arena.

“We are considering to close his church, “the minister has continued to reveal saying that his ministry has the powers to close churches. He says investigations into Bugingo’s church are ongoing.

Lokodo anticipates that the church will close even before the government finalizes its investigations because believers will begin to abandon the Pastor one-by-one.

COOKING: How to make a burger at your home

COOKING: How to make a burger at your home