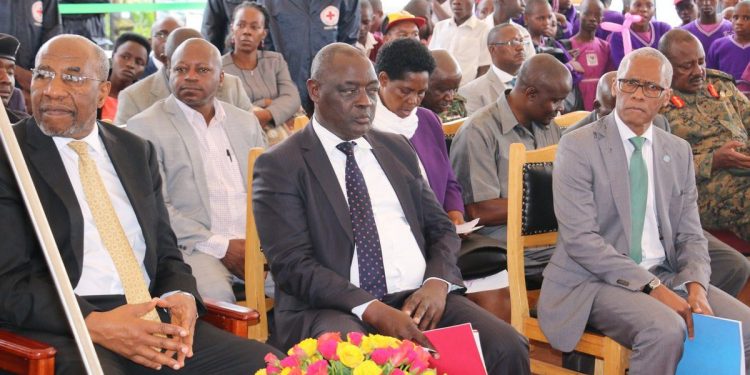 The government will never run short of coming up with laws or issues that look sober to them but a prank to the public.

Ssempijja says the process will start by first creating a database for all large scale cattle farmers in the country. Thereafter, cattle will be registered with each being accorded a special number containing a microchip depending on the location of the district.

He further said that when the registration process of both farmers and the already existing cattle is done, issuing birth certificates to newly born calves will be mandatory.

“Since one of the major demands on the international market is the database of the cattle, this new system will help boost our cattle exports,” Ssempijja said.