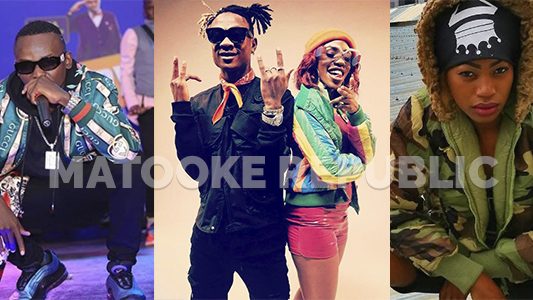 Won’t this be an overdose package of entertainment at the Grand finale of the Bell All Star Concert? Our sources close to Swangz Avenue have confirmed that a ‘hot’ line-up of Ugandan artists is also set to grace the anticipated show of the year.

Going by the list showed to our ‘undercover’ agent, almost all the chart toppers in the local music industry this year will flavour the concert before the two Jamaican reggae singers, Christopher Martin and D-Major step on stage.

The grand finale slated for August 23 at Lugogo Cricket Oval will be the union party of this year’s tours that have electrified all major towns in the Uganda like Gulu, Kabale, Jinja, Fort Portal and Mbale among others.