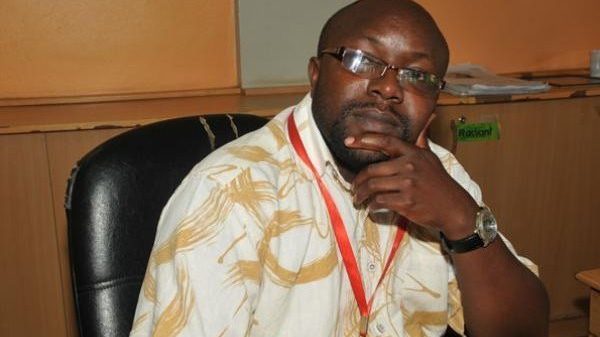 Yesterday was a special day in the People Power Movement camp as they unveiled a leadership structure with a mission to push President Museveni out of the country’s top office he has held for three decades.

Wanyama believes the opposition is still and again using similar players only that it’s the packaging which is giving their supporters false hope.

For government spokesperson Ofwono Opondo, he laughed off praying that Mugisha Muntu and Kizza Besigye don’t scramble for political space since Bobi Wine is surly sweeping off their bases.