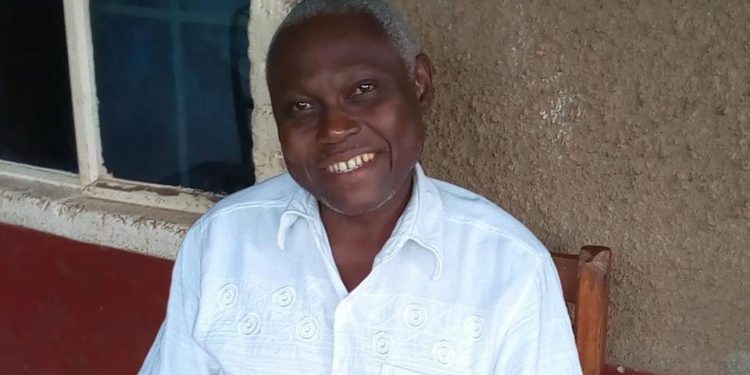 Outspoken critic of scam and corruption in churches, Pastor Solomon Male has yet again hit on another sensitive topic of polygamy. However, his revelations were not influenced by the recent saga between Pastor Aloysius Bugingo and wife Teddy Naluswa.

Pastor Male first distanced himself from being a polygamist before saying that it does not mean he is green about reality. Meanwhile, Pastor Male claimed that it is not adultery when someone seeks comfort outside his relationship because biblically, adultery is when you have an affair with someone of whom you have no intentions of staying with permanently.

According to Pastor Male, in most cases it is women that force men to seek comfort outside the relationship.

“What I have realized is that many women in monogamous marriages tend to be ‘big’ and when this happens men try to disengage in order to get comfort thus getting into outside relationships,” Pastor Male said.

Male asserts that polygamy should only be discouraged by first waging war on use of contraceptives because they are impairing women’s urge for sex which causes problems in marriage. He also believes the monthly menstruation periods that are only experienced by women push men into looking for options because a man is supposed to demand intercourse at any time.