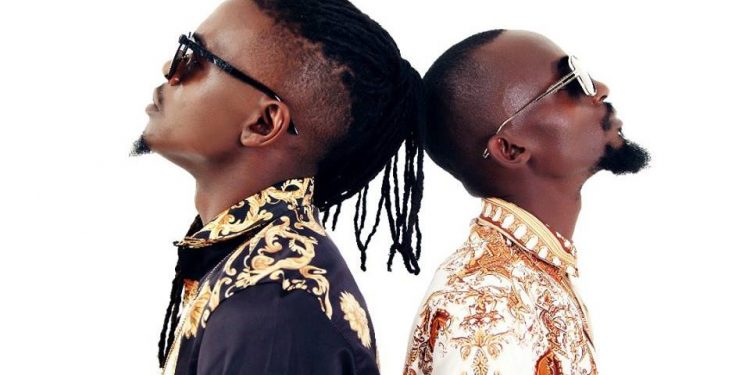 Great musicians don’t die, because they keep living on through their music. Mowzey Radio has been dead for more than a year now but his music keeps moving crowds on the dance floor, as well as inspiring others in church. After his death, his other half Weasel said they (Goodlyfe management) can release an album from the immensely talented musician for 10 more years!

The latest posthumous release from Neverland is ‘Malaika’, a gospel song that preaches praying, worshipping and having trust in God who rests the tired, breaks chains and crowns kings and queens. In the song, Radio also sings about the ungrateful nature of humans, how the blessed don’t give thanks and keep on complaining. This song is so relatable.

The relatively slow track is pleasing to listen to, as Radio’s sweet vocals bring back all the memories of great music they made over the years. The beat is carefully crafted to complement the lyrics of the song, incorporating different instruments to produce such a beautiful tune.

In his last days, Radio did a lot of gospel songs under Angel Music, a division of Goodlyfe Crew, and Malaika is one of them.

Feeling a little bit low and need some inspiration? Listen to this song.