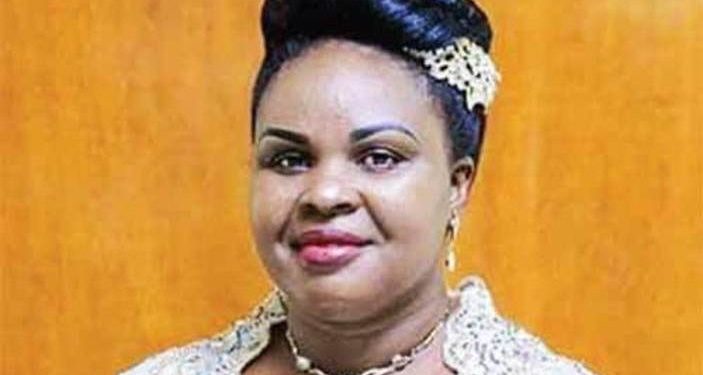 A mysterious man identified as Najib Magara has surprisingly come out expressing his desire to save Pastor Aloysius Bugingo’s wife Teddy Naluswa from marriage woes.

Najib who first confessed to be a married man with three wives already, said the Muslim faith teaches men to value and respect women and Naluswa must expect nothing less than that if she gives him a chance to marry her.

He said the reason he has decided to publicly confess his love affection for Teddy has nothing to do with chasing for her assets or money. But it is because he wants to disprove all Pastor Bugingo’s demeaning comments against Teddy.

“I want to show Bugingo that despite his comments where he claimed that Teddy is expired, she can still get a good man who can love her unconditionally,” Najib said.

Najib further claimed that Teddy is too blessed to be left drowning in sorrow. He promised to wed Teddy in a fancy ceremony that might not even require the ‘couple’ to contribute anything because they will have public monetary support.