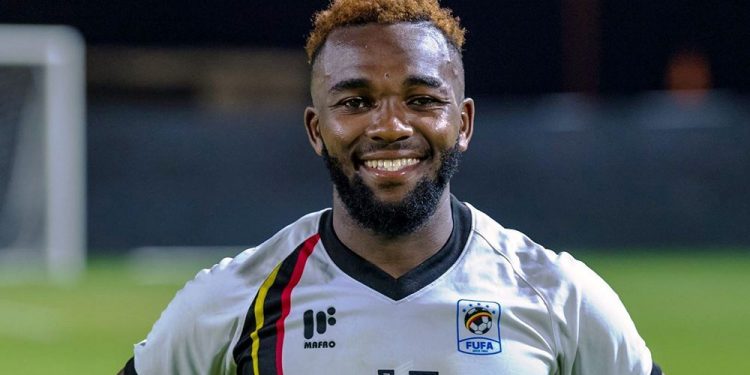 A lot of rumours have been going around about the possible new home of Abdul Lumala in this transfer window, but our sources can now confirm that the Uganda Cranes star has joined Egyptian Premier League outfit, Pyramids Football Club. The flash winger will be unveiled today, Saturday in the Egyptian capital, Cairo.

The 22 year old joins Pyramids from Swedish side Kalmar though he has been on loan at Syrianska FC for the entire last season. Full details of his transfer are yet to be disclosed but we shall keep you update.

After the Africa Nations Cup, various clubs have been chasing for Lumala’s signature, however Pyramids and Saudi Arabia’s Al Hilal showed more interest hence giving the young lad an easy option to decide his future.

Lumala was one of the Uganda Cranes’ best performers despite scoring no goal. His pace and dribbles past defenders were enough to attract attentions from top clubs on the continent.