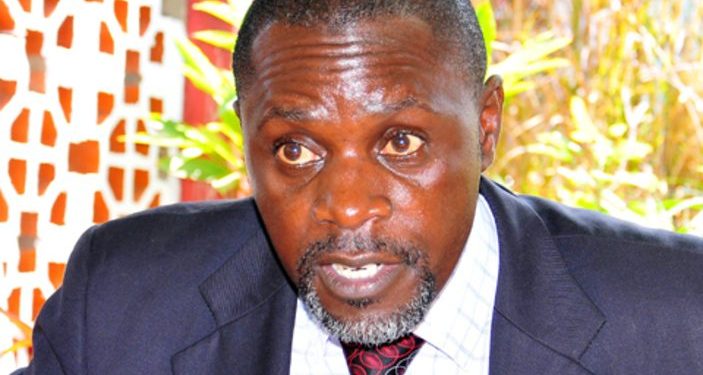 Three-time presidential aspirant, Abed Bwanika has said that Kyadondo East Member of Parliament, Robert Kyagulanyi rushed the process of naming People Power Movement leaders. Bwanika revealed that Bobi Wine is not ‘the People Power’ and in this he had no power to appoint its leaders.

“People Power are the Ugandans and they are entitled to selecting their leaders but Bobi Wine denied them a chance to do so,” Bwanika said.

Bwanika also thinks Bobi Wine ignored political parties like the Democratic Party Bloc that have been preaching People Power to the masses.

“We (DP Bloc) made Bobi Wine what he is by introducing him to the public but he has become over ambitious,” claimed Bwanika.

The pastor further said that the new path taken by Bobi Wine will not benefit the opposition.

“Now that Museveni has seen all these appointed leaders, it is going to be easy for him to crush and weaken the opposition. And I am sure by 2021, 70 percent of appointed leaders will have already crossed to the National Resistance Movement,” he said.

COOKING: How to prepare a vegetable salad

COOKING: How to prepare a vegetable salad