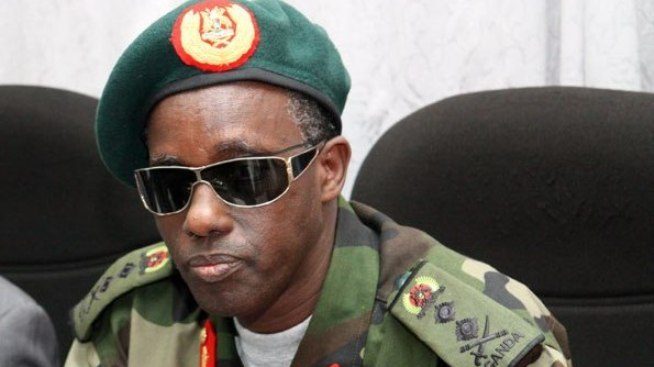 Today at around 10am Security Minister Gen. Elly Tumwine appeared before the Parliament’s Committee on Rules investigating his alleged misconduct and assault of Dokolo woman Member of Parliament, Cecilia Ogwal.

Gen. Tumwine first expressed his disappointed when parliament denied him an opportunity to say something while fellow members were giving ‘false’ allegations against him.

“But I am happy that I have been given that opportunity today,” Gen Tumwine said.

While giving his account, Tumwine uttered out his frustrations about those who accuse him of talking about the sacrifice they (Bush war generals) made to bring democracy in Uganda.

“Anybody who talks about our sacrifices as an accusation should withdraw it. Many of our colleagues died. Our efforts to bring peace aren’t something you don’t want to hear about. It’s a fact,” Tumwine said.

He added, “One of the greatest virtues and values of this Parliament is to agree to disagree. If you don’t like the sacrifice we made (in the bush) and feel so bad, what shall our children do then? Give hope, not pessimism.”

Kenneth Obote, the chairperson of the committee adjourned the hearing to give Tumwine time to analyze the accounts put against him.