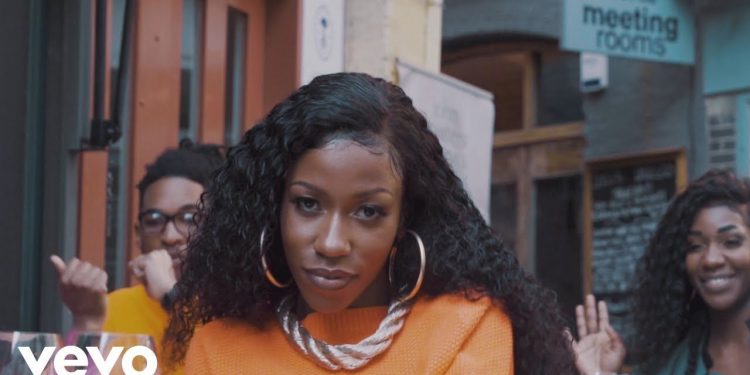 After signing a multi-album recording deal with Sony Music Entertainment Africa late in May this year, the global entertainment giant has started showing its might by taking over Vinka’s global promotion.

A new ‘VinkaVevo’ YouTube Channel has been setup and all global stores released the single at the same time in synchronized manner only known by major labels.

Sony released an interactive link will major stores this morning. We have also been seeing Vinka prompting online live fans promo sessions with Tidal and other major TV broadcasters.

Vinka continues to release a song (Audio and video) every month and it will be so until the end of the year. My Baibe is the eight song to be released in this sequence.

Ofwono Opondo: If you think this government is not serving to your purpose vote it out