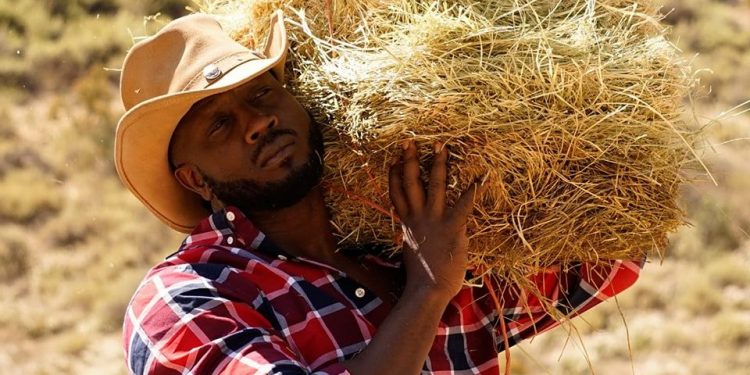 Over the years, the self-proclaimed ‘Big Size’ Bebe Cool has made it a habit of releasing music that is great to listen to, and accompany it with top dollar videos that are pleasing to the eye.

Nkuliyo is in that exact category. The song whose title loosely translates to “I’m into you” was written by Ray Signature, produced by Ronnie from Gagamel Studios and mixed and mastered by HerbertSkillz of Sound Makers.

The video, which looks expensive from the first shot to the last, was shot and directed by the very talented Sasha Vybz on a location in USA. In his effort to live up to the promise of releasing fine crystal clear video, Bebe Cool’s choice of videographers and locations fits right into that, and Nkuliyo lives up to that promise.

The low tempo song opens up with Bebe Cool cruising around in a sleek yellow Lamborghini Slingshot with ‘his woman’ who he keeps reminding that he is into her, hence, nkuliyo. The video is shot at a farm in the scotching sun, so the lighting is near perfect.

Sasha Vybz makes use of drone cameras to capture aerial shots that have become a trend in modern videography, and this adds to the beauty of the video.

We could not get a comment on how much Bebe Cool invested in this piece of work but we are sure it’s not your usual Shs1m budgets clips from Kaleerwe, this is top dollar video production. Thank you Museveni.