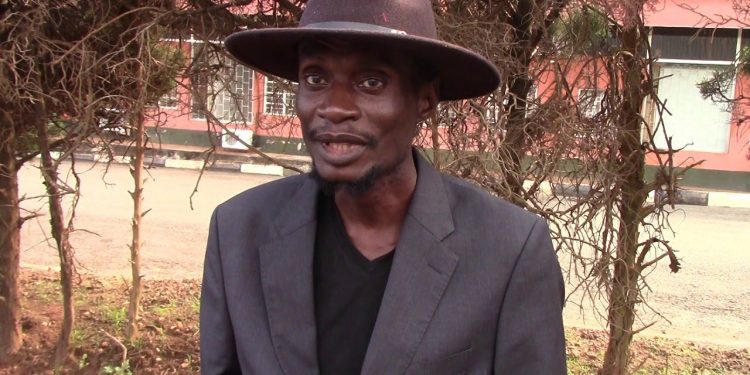 Events promoter Abbey Musinguzi alias Abitex has lashed out at another events promoter Balaam Barugahara for allegedly being the one influencing the banning of his events.

Earlier this week, Police suspended ‘Ekyepukulu’, a musical concert that Abitex and Andrew “Bajjo” Mukasa had organised and have been promoting for over a month now.

In a letter to Abitex, Police says that they don’t have the required manpower to guarantee security at the said concert and have decided to suspend it until further notice.

On hearing this, Abitex and Bajjo concluded that their competitor Balam is the one influencing Police to make these decisions because he (Balam) is Pro-NRM whereas the duo have ties with People Power leader Bobi Wine.

“Balam doesn’t have anything of his own. All he has is from NRM and if NRM leaves power, he will go broke and become thin like a pencil,” Abitex angrily said in one of the interviews.

Bajjo also weighed in on the events and said “Balaam gossips a lot and he got a government sponsorship because of gossiping.”

In his defence on the allegations, Balaam said he is not the one that runs police so he cannot be the one behind the suspension of this concert.

VIDEO: Frustrated Stella Nyanzi strips naked live on video link to Court after being sentenced to 18 months in prison