LAST WEEK IN REVIEW: Stella Nyanzi goes nude after being sentenced, Afande Kasigye helps woman who delivered on the road and Golola gets ‘sweet’ revenge on Semata 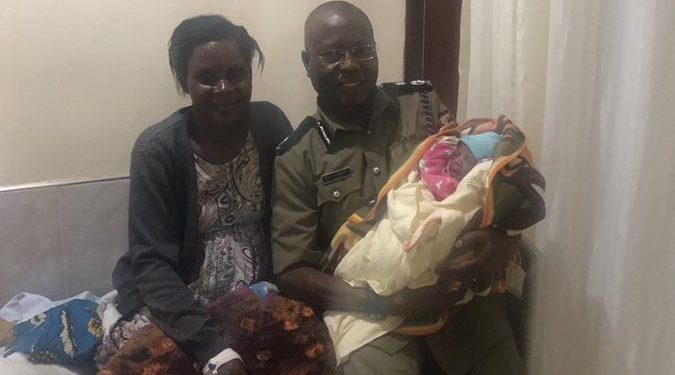 Makerere University researcher Dr Stella Nyanzi was last week sentenced to 18 months in prison by the Buganda Road Grade One Magistrate Gladys Kamasanyu after being found guilty of computer misuse.

However, the activist will have to only serve nine months if she doesn’t appeal, since she has been on remand for nine months already.

Nyanzi’s sentence couldn’t have made that much news but her reaction after the sentence shocked everyone as she made middle finger gestures before flashing out her breasts.

Afande Kasigye helps woman who delivered on the road

Assistant Inspector General of Police (AIGP) Asan Kasingye saved one Immaculate who was stranded on the road at ESSO corner, Social Security House after giving birth. Kasingye gave a helping hand by rushing Immaculate to Naguru Hospital. The humourous senior officer paid the bills before reuniting her with the family.

Moses Golola got ‘sweet’ revenge on Umar Semata as he knocked him out in the third round in the rematch of the ‘Fight of the Century’ that happened at Freedom City on Saturday night. The hot temper had a rather cold shaky start in the entire first round but he managed to turn up the heat in the second and third round throwing jab after jab and kick after kick to his opponent who finally surrendered.

Ziggy Wine, a musician, social media blogger and close friend to Bobi Wine who was missing for three weeks from his home in Nakulabye was found half-dead at Mulago Hospital. It is alleged that Ziggy Wine was kidnapped by unknown individuals, tortured and later dumped at Mulago with two of his fingers cut off and his left eye plucked out.  However, Ziggy lost the battle to recovery last night as he was announced dead.