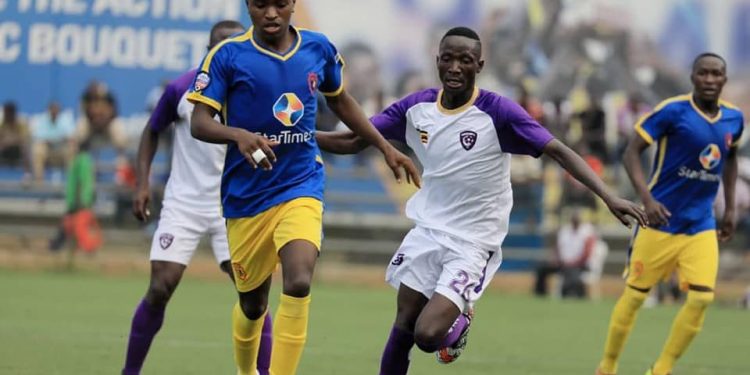 This will be the first ever competitive encounter between both sides and it is anticipated to be a cracker. Kasasiro Boys and the Purple Sharks have been busy in the ongoing transfer market and the sides are aware of each other’s strength.

“We are really set for the game. There is progress at the club and immediately we qualified for the top division, we knew we were going to compete in the competition,” Wakiso Giant’s new coach Kefa Kisala said.

Kisala further admitted that KCCA is an organised side and there is no better chance than playing them at the moment.

“They are CECAFA (Kagame Cup) winners and there is no better way in football than playing an organised team. It’s easy to plan accordingly,” he said.

His counterpart Mike Mutebi believes the fixture has come on time when his side is preparing for their CAF Champions League away game against Namibia’s African Stars slated for this weekend.

“We shall select the best team possible for the game and we shall use this as a precursor for the away game in the CAF Champions League,” Mutebi said.

The winner in the above fixture will play Onduparaka in the semifinals. The west Nile side eliminated Tooro United on penalties after the game ended 1 – 1 in full time.