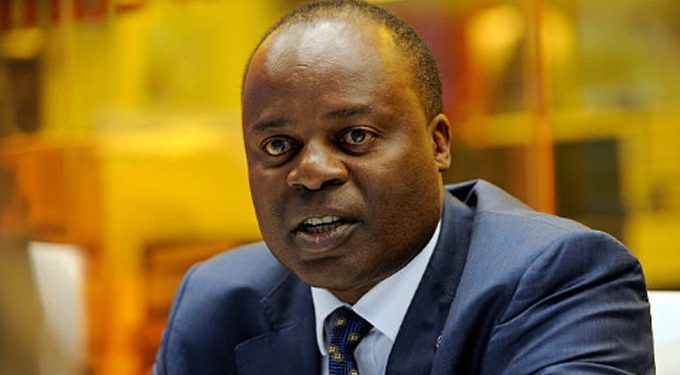 Bank of Uganda (BoU) seems to be running in circles with unending accusations of fraud and poor decision making.

The latest addition to this list is money worth Shs800 million that was meant to be paid as compensation to Departed Asians Properties Custodian Board (DAPCB) after the closure of several commercial banks but was never paid.

MPs on the select sub-Committee on Commissions, Statutory Authorities and State Enterprises (COSASE) grilled BoU Deputy Governor Dr Louis Kasekende on Tuesday to explain the irregularities that led to DAPCB not receiving the money from BoU yet some companies and individuals were paid twice for even non-existent properties.

In his defence, Dr Kasekende made it clear to the committee that every claim made by companies and individuals was compensated and that he doesn’t remember any claim from DAPCB.

“We wrote out information and published in the newspapers asking those who had accounts to come for their money. The Custodian Board should explain why they did not come. According to the information I have, all account holders were paid. Why is this an exception?” Kasekende said.

This comes after DAPCB Executive Secretary George William Bizibu appeared before the same committee and said that BoU had not compensated the money they had in National Credit Bank before its closure.

However, MPs were not contented with Kasekende’s explanation, particularly Hon Gideon Onyango who represents Samia Bugwe South pointing out that “Plot 7 Kajokya Street was paid for by the government to two different people with the same amount.”

Dr Kasekende defended BoU furthermore, saying that they only made those payments following DAPCB instructions.