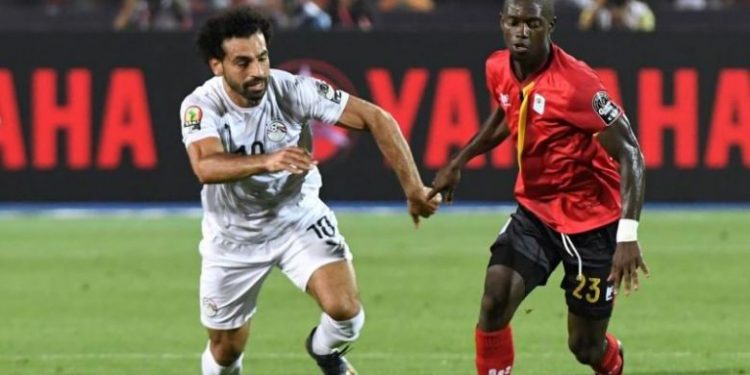 This week has been filled with good news for the Uganda Cranes stars as they have managed to make dream transfers.

Chicago Fire traded defender Jorge Corrales to Montreal Impact hence making Azira to also cross to the other side. Both clubs have already included the players on their Major League Soccer roster (MLS) for the 2020 season. Azira will now be playing at the same club with Germany and Bayern Munich legend Bastian Schweinsteiger.

At the international level, Azira has earned 10 caps (eight starts) for the Uganda Cranes, including six appearances in the Africa Cup of Nations (2017, 2019).

The 31-year-old defensive midfielder began his professional career in the USL Championship with the Charleston Battery in 2012, spending two seasons with the club, before signing with Seattle Sounders FC in 2013. In three seasons with Sounders FC, Azira made 25 first team appearances helping the club win its fourth Lamar Hunt U.S. Open Cup trophy in 2014.