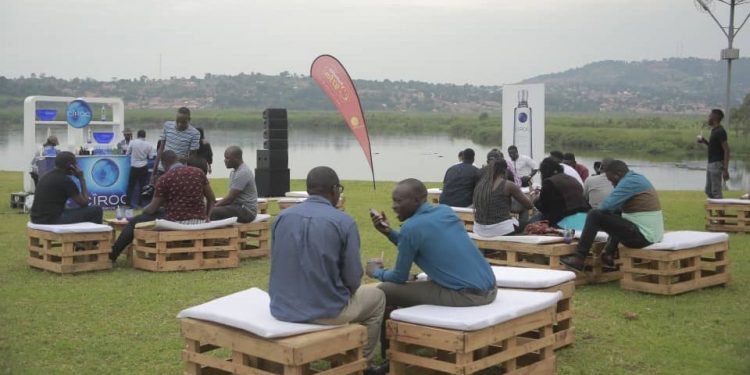 After three successful editions, the annual picnic style event, Shorts Na Lesu is back for its 4th edition. The announcement was made during a press launch that took place earlier today at the Dungu Resort, Munyonyo lakeside.

The event that includes fusions of modernity and ancient age music focusing mainly on entertainment, culture and art is slated for Saturday August 24, 2019 at Dungu Resort Munyonyo and will be held under the theme “Roots and Paradigms of Modern Living.”

At the launch, Ciroc Vodka was unveiled as the new sponsor of the event which is set to be headlined by Nigerian star Nonso Amadi, a rising star that has garnered respect and admiration in Nigeria by collaborating with some of the country’s biggest names such as Banky W, Maleek Berry and Juls.

“I can’t tell you how happy we are to be part of this property, Ciroc is all about celebrations especially the ones of the modern elites something that Shorts Na Lesu has much of. I urge everyone to come out it is going to be an experience like no other with Ciroc,” said Annette Nakiyaga, Head of Whisky Portfolio, UBL

The star will be performing alongside numerous Ugandan Artists like Kohen Jaycee of Bantu vibes, Route 316 Band featuring DJ Ciza, DJ Ssese among many others with an after party to take place at Club Guvnor.

Pilsner Super 8: Vipers, Mbarara City to battle for place in the final