Teenager beaten to death by friends for failing to pay Shs1,000 after losing a game of cards 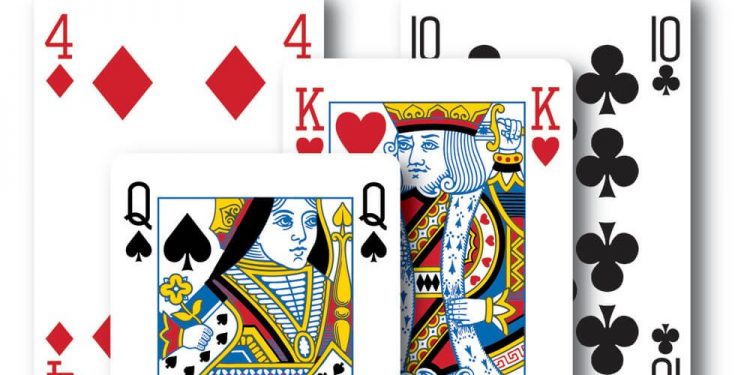 Life being uncertain, Charles Wamuna, a resident of Buteza Sub-county in Sironko District met his death in one of the weirdest ways.

The 19-year-old was beaten to death by his friends for failing to clear Shs1,000, part of which he owed when he lost the game while playing cards.

On Sunday evening Wamuna and his four friends decided to gamble with playing cards at Market Street in Mbale Town. Wamuna lost games that were worth Shs1,500 but could only manage to pay Shs500 promising to clear balance the following day.

However, Wamuna’s plea to clear the balance on the next day was not welcomed by the colleagues as they aggressively demanded for a full payment. They turned rowdy and started beating him up.

“They have been friends and gambling together but today, things turned ugly after the deceased failed to pay after losing. They beat him to a point of death,” Mr Julius Nadenge, one of the eyewitnesses was quoted by Daily Monitor.

On realizing that Wamuna was unconscious, his friends vanished from the scene leaving him helpless. Good Samaritans rushed him to Mbale Referral Hospital for treatment but he immediately breathed his last and doctors pronounced him dead.

The Elgon region Police Spokesperson Mr Robert Tukei confirmed the incident and said one suspect was arrested to help police with investigations, and he has already confessed on participating in the beating of Wamuna.