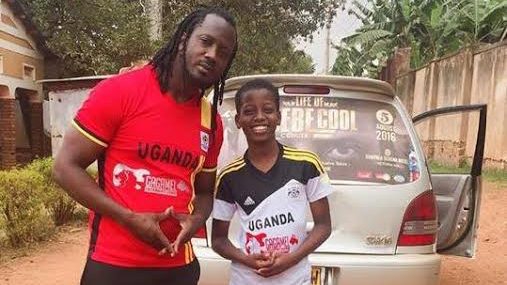 Alpha Thierry Ssali, son to singer Bebe Cool scored on his debut at the Gothia cup/tournament happening in China. Alpha led the line for the East African team when they defeated South Africa 3 – 1. The teenager scored the third goal that sealed off the win.

Bebe Cool could not hide his excitement on the brave steps his son is taking. He posted a video of Alpha making a run to score his debut goal and captioned it; “His mindset is (in) the 18 yard box and the net. Good focus my boy.”

Despite participating at the tournament, Alpha is still attached to Proline Football Club Academy. However, the ongoing tournament might be a big step to his footballing career as numerous world legends have graced similar platform before. 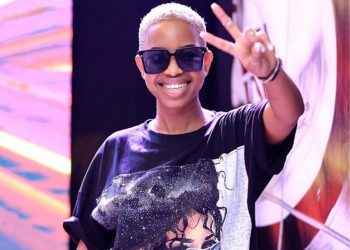