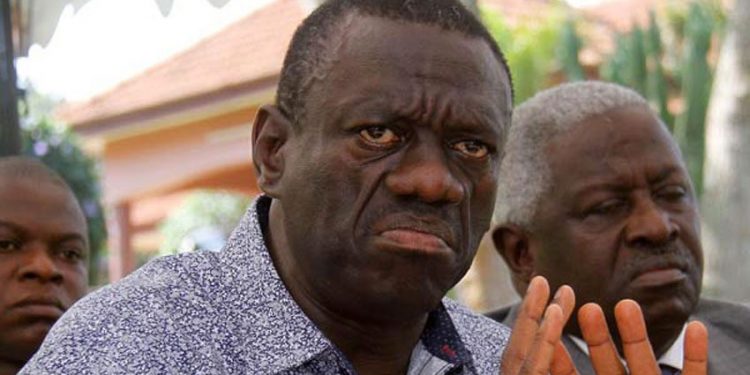 ‘People’s Government’ President, Dr. Kizza Besigye has laughed out to those who think President Museveni can be peacefully convinced or voted out of power he has held for more than three decades.

The four time presidential candidate claims that over the years Museveni has mastered a ‘violent’ strategy of keeping himself in power.

Basing on the above entitlements, Besigye ruled out the possibility of peacefully ousting Museveni.

“Don’t expect that President Museveni will leave power peacefully. He will do whatever it takes to maintain power, no matter how many people are dying in the country. He will maintain power,” he said.

However, he revealed that the only alternative is to build confidence and self-esteem in the people of Uganda.

“The kind of liberation we want is not for the office but for the people of Uganda so that everyone is free and can decide for his or her country,” he said.