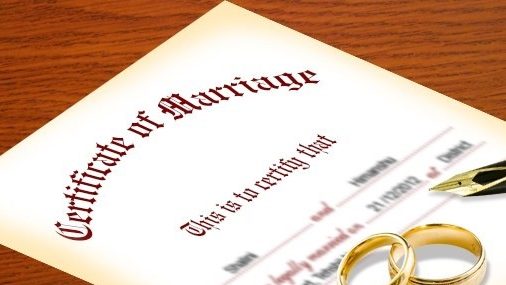 Although we like to fool ourselves sometimes, the truth is that a true relationship should lead up to marriage; otherwise we would be just wasting time. Ladies have always come out to point out that the most time wasters are married men who woo them and then abandon them when they find out they are married, or when their wives find out about such extra-marital affairs.

The government of Tanzania has heard the cries of these women and has decided to step in to save their valuable tears and invaluable time by registering all married men and their wives in a database and publishing them on a government website.

According to Paul Makonda, the Dar-es-Salaam Regional Commissioner, a lot of young women from Dar-es-Salaam have complained about men deceiving and promising them marriage only to abandon them after using them, something that is so humiliating.

“These cunning men have left many women nursing heartbreaks and emotional bruises. You’ll find a young man successfully wooing a woman, making her leave every other thing that she does and follows you, hoping that the man will marry her only to realize he is just using her,” Makonda said.

Makonda believes that once the database is up and marital status of residents published publicly on the website, women will be able to check on men wooing them to confirm whether they are married or not so that they are saved of time and future heartbreaks.

This is a two-edged sword though, because we are sure there are women who are greatly attracted to married men so the website will act as a hunting ground for them as well.