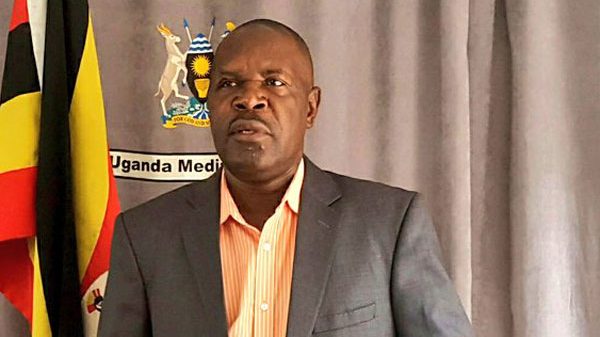 Speaking in an interview on BBC Africa, Ofwono said the alleged surveillances on opposition politicians are false and in any case government does not need Huawei to do so. According to Opondo Uganda is too democratic to act by the claims.

“In Uganda we run a transparent democratic system. The opposition politicians speak their mind on media and public meetings and therefore there is no need to use underhand methods to find out what they are saying or what they are doing,” Ofwono said.

Ofwono’s response comes just after the Huawei board in Uganda come out and issued a statement about similar matter. The Chinese Telecom Giant denied having any involvement in the spying network. They revealed that their only mandate is to offer telecom services and also supplying and installment of cameras in the new government project of securing the city.

The Chinese Embassy in Uganda has also denied the claims made in the WSJ story, branding it as “PURE FAKE NEWS and TOTALLY GROUNDLESS.”