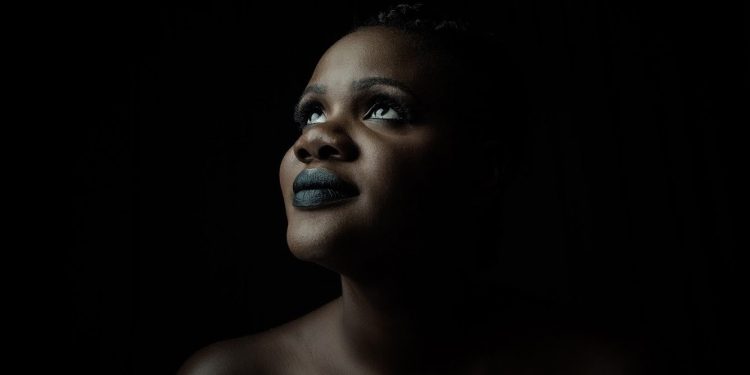 For fans of creative music that touches the soul, A concert from the Sun is one genius music album that will replenish one’s energy with positive vibes come Saturday, August 24 at The Square powered by the 100% rhythm supporting beer brand, Tusker Malt.

Maureen Rutabingwa most commonly recognized as Mo Roots has been in the entertainment industry for several years notably as a member of the Qwela Band before moving on to creating her own music band named “Soul Deep.” She is a multi-talented instrumentalist, singer and songwriter who has performed at many different gigs around the city.

She will now be releasing an 11-track album titled ‘From the sun’ next Saturday for lovers of Afro-based music.

“This concert means everything. It is the truest representation of who MoRoots is in this moment in time. A glimpse into the transition and love I’ve experienced these last few years. The sound is different. It’s rock. It’s funk. It’s electronic. It’s soulful. It’s cinematic. It’s all the things I love,” MoRoots said.

The show will be her first public performance of songs from her debut album From The Sun exploring themes of home (Uganda), love and transition. It will be an eclectic blend of MoRoots’ vast musical ability to combine soul, jazz, funk and classical music with soulful vocals.

The Tusker Malt Music Lounge series has since partnered with the talented musicians to bring fans more of the vibrant afro-based soulful music. The concert will also feature the highly acclaimed CTRLAD band starting at 7 pm at The Square Place in Industrial Area.

This is one maiden concert that will rock the souls of many! Tickets to the show go for Shs50,000 and are available only at www.quicket.co.ug.