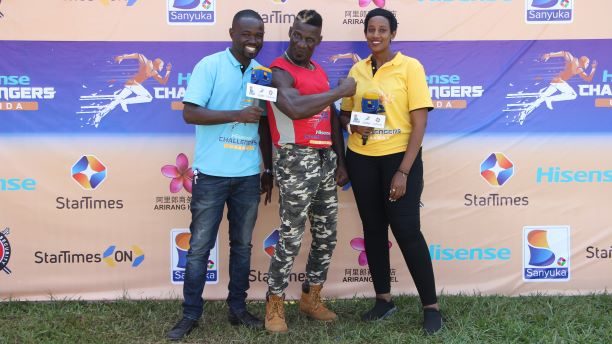 As Hisense Challengers Uganda was unveiled to the public on Sanyuka TV on August 4th, fans across Uganda were gripped by the intriguing story and competition of contestants from different walks of life.

The premiere drew over a million viewers in Uganda, a  record-setting Top1 ratings on StarTimes multiple platform. Since the mass audition, more than 5,000 people registered for the program.

With the rigorous screening by professional judges from StarTimes and Sanyuka TV, 80 contestants from various professions were finally selected and got the precious ticket to fight for the 23million UGX cash prize.

“Hisense Challengers Uganda features a number of competitors attempting to complete a series of obstacle courses such as Stepping Stones, Scramble Ladder, Apex Ball, Domino Effect and the like. There are 12 episodes in total. Fans can enjoy all episodes on StarTimes Sports Focus, Sanyuka TV & NBS for the next three months. It is intense! Golola Moses who is the host of the show keeps you entertained too with his gimmicks,” says Cleopatra Koheirwe the PR Manager

Hisense Challengers Uganda will be showing on  Sanyuka TV on  Sunday at 9:00PM and on Saturday at 8:00PM. It will also air on NBS on Sunday at 11:30 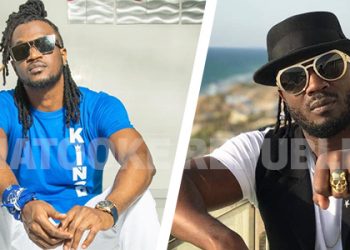