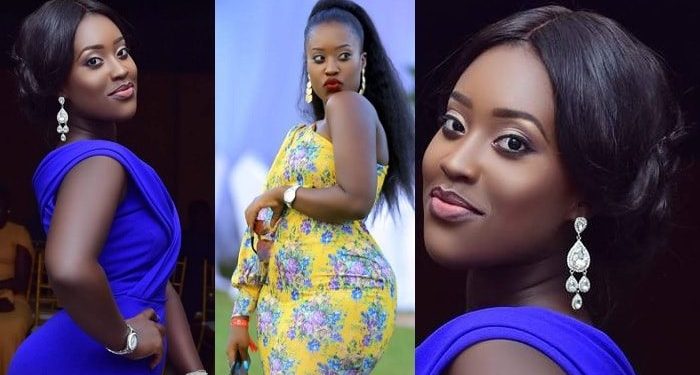 On Friday 15 August, a story accompanied with a video published by American newspaper Wall Street Journal (WSJ) alleged that Chinese Tech giant Huawei Technologies works with the government of Uganda to provide infrastructure and technology used to track, record and listen to phone conversations of opposition politicians, especially Bobi Wine.

A day later, Huawei came out to refute all the claims regarding them false and defamatory.

a court session presided over by Buganda Road Chief Magistrate Miriam Okello, Prosecution said that between April 10 and 11 this year, Arinaitwe and Mukiibi robbed Martha Kay’s two Smartphones. They then demanded Shs10 million from Martha, an act termed as “demanding property with threats” in court.

It is on these counts that Buganda Road court decided to remand Arinaitwe and Mukiibi to Luzira on charges of aggravated robbery, demanding property with intent to steal and cyber stalking, even though they denied the charges.

The four-time presidential candidate was appreciated for long using his voice to advocate for rule of law, democracy, freedom of speech and peaceful leadership change in Uganda.