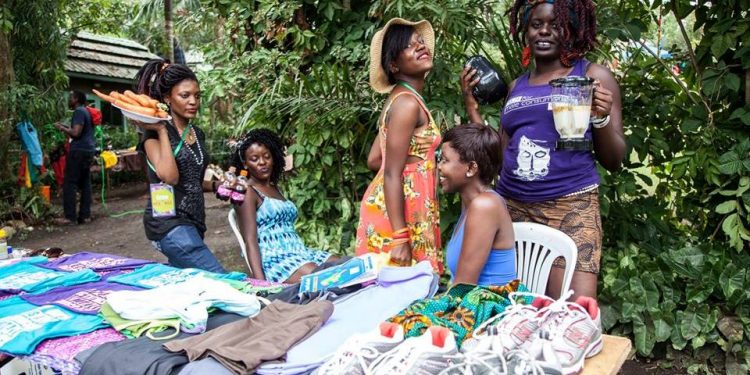 We are into the final third of the year and Uganda’s most celebrated festival Nyege Nyege is a stone’s throw away. The four-day camping experience is slated to take place from 5 – 8 September at Nile Discovery Beach in Njeru, Jinja.

Nyege Nyege has quickly grown into Uganda’s most recognized brand attracting tourists from all over the world. The fun-filled festival now doubles as a business centre.

First things first, Nyege Nyege has an international presence so it is widely attended by a lot of people from other African countries, as well as people from Europe, Asia and the Americans. This boosts the country’s tourism sector and these tourists come with foreign exchange, and some stay for a little longer to go and visit other attractions in the Pearl of Africa.

Nyege Nyege is attended by every tribe as different cultural performances are included in the festival’s lineup, so it promotes regional integration.

The locals look forward to the festival as businesses in town boom leaving all the hotels in the area fully booked. The money spent by the festival attendees leaves the entrepreneurs’ pockets smiling throughout the festival.

From creating jobs for the locals to supporting the craft shops, hotels, and the massive shopping carried out during Nyege Nyege, the festival indeed doesn’t leave them the same, and that is why they are always looking for the next edition as soon as the current edition ends.