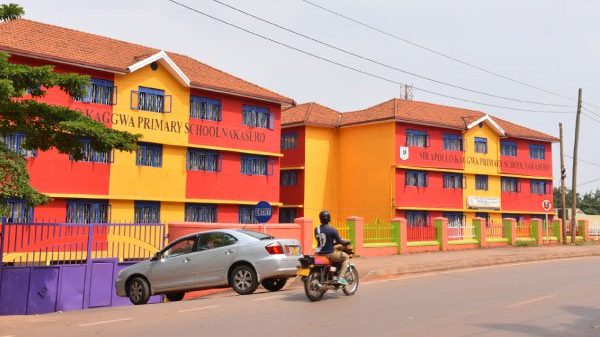 Sir Apollo Kaggwa Primary School Nakasero campus has been dragged to court by Martin Ssentamu, the father to Imran Ssentamu who died under mysterious circumstances from Case Hospital where he had been rushed to get medical care.

According to Ssentamu, his son, a Top Class pupil at the school was hit by a loose frame of timber that had a thick layer of granite fixed to it while he was in the classroom.

“As a result of being hit by the heavy frame of timber, the deceased obtained blunt force trauma injuries that led to his death about an hour after the incident. The deceased had been in good health and had no medical complications that were known to the parents before he met his demise.” Ssentamu says.

Through his lawyers Amanyire & Mwebaze Advocates, Ssentamu filed a suit to the civil division of the High Court for negligence that led to his son’s sudden demise, and he is seeking compensation in form of money amounting to Shs950 million for general damages and Shs50 million for punitive damages.

Ssentamu says that the school neglected its duty of looking after his son, and went on to say that his death caused him and his family emotional pain and anguish.

“The death caused me and my family excessive emotional distress, mental anguish and the younger sibling of the deceased who was also a pupil at the school was so traumatized that he has since refused to return to the same school,” Ssentamu said.