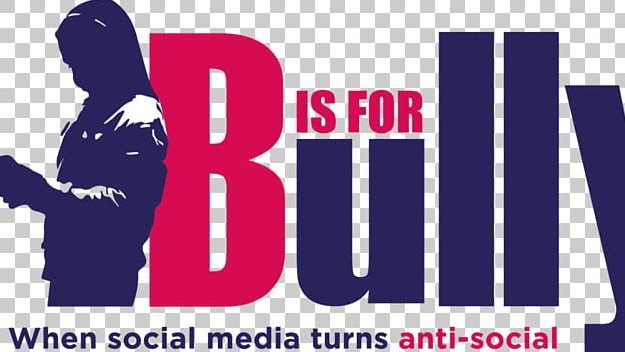 Online banters are meant to pullout the funny side of a given situation but when they go overboard to an extent of creating pain to an individual, then it ceases to be banter but rather a form of bullying.

In Uganda, people have learnt to live in a ‘bully environment’ since it’s rarely punishable unless it involves a Very Important Person like the Person of the President.

Though some bullies are disastrous, some can be a blessing in disguise like the most recent where Makerere University fresher Henry Ssuubi was trolled online for reporting with a metallic suitcase to campus. However, the troll gave birth to brighter fortunes for Ssuubi as he landed a full scholarship and other scholastic materials.

For others like Stella Nyanzi, their online trolling tendencies landed them into prison on charges of offensive communication.

In light of all this, what does the Ugandan Computer Misuse Act say? Section 25 prohibits the willful and repeated use of electronic communication to disturb the peace, quiet or privacy of any person with no purpose of legitimate communication.

But then who is responsible to scrutinizing content that covers the cyberspace? According to the Law, Uganda Communication Commission is mandated to do so. However, majority of online users claim that the mode of their implementation is politically driven.

The authorities most times only move in when a big political figure has been insulted, or feels insulted on social media, and leaves everyone else on their own.

Taking you a bit away from Uganda, Chelsea’s Tammy Abraham and Manchester United’s Paul Pogba have been similarly abused on twitter after both players missed penalties for their respective teams on different match days. The two players were allegedly subjected to online racist chants from fans.

With social media only having a provision of blocking and suspending whoever is reported to have been involved in online racial abuse, sexual harassment and abusive language, many users are suggesting that social media platforms must improvise more means to kick out the vice.

Blocking and suspending are ideally not enough because once an account has been suspended; the user can just easily open up a new account and carry on with their uncouth behaviour.

The mainly suggested option is that every account that is opened should be verified by a passport/driving licence or official form of identification. Users urge that it will stop pathetic trolls on social media.

By using this form of identification, authorities can then zero in on these trolls, and social media platforms can then use these documents to indefinitely block these people from ever signing in again.

With that in mind, people would maybe think twice about hurling racist comments to others, abusing with the intention of disrespect, among other forms of online bullying.