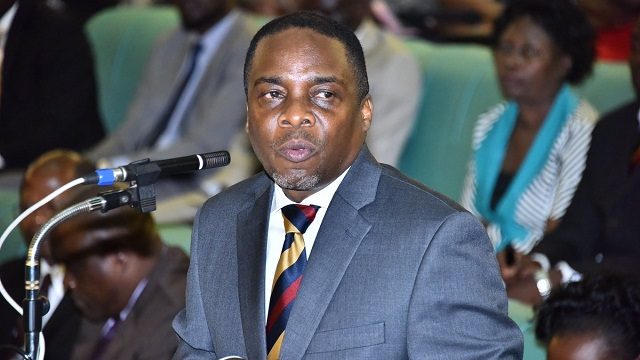 The Departed Asians Properties Custodian Board (DAPCB) might now not be able to repossess Asians’ properties whose ownership was concluded by court because they cannot be brought before Parliament according to the official statement the sent to the board by Attorney General William Byaruhanga.

In his statement while responding to a letter by the DAPCB which sought repossession of Plot 98 – 104 Nakivubo Road, which belongs to a businessman known as Hajji Abdu Kasai, Byaruhanga said such properties that were settled in court cannot be subjected to a further Parliament inquiry.

He added that the same Section 13 mandates the Board to discharge all the liabilities to it by this Act, collect all debts or other monies due to the departed Asian; and may sell or otherwise deal with such assets in the same way as the departed Asian may do.

“Section 3 of the Expropriated Property Act Cap 87 provides; (J) Subject to this Act; the Minister shall have the power to transfer to the firmer owner of any property or business vested in the Government under this Act that property or business,” the Attorney General’s letter reads in part.

Byaruhanga’s statement comes at a time where parliament is inquiring on suspected fraud syndicate in acquisition of 460 Departed Asians Properties. And the listed properties include that of business tycoon Sudhir Ruparelia which is located on Plot 24 Kampala Road.

Sudhir shares the same view with Byaruhanga as in a letter dated August 14, he wrote to the Speaker of Parliament, Rebecca Kadaga seeking guidance on whether a matter that has been concluded by court can be brought before Parliament.

Sudhir said that his property shouldn’t be brought into the mess as court pronounced itself in his favour and the matter was concluded.

“We have followed part of the ongoing COSASE inquiry regarding Departed Asians properties Custodian through televised and print media. A property that belongs to Meera Investment Limited has been mentioned as part of the inquiry. That property is Plot 24 Kampala Road, Kampala (Freehold register volume 1062 Folio),” Sudhir wrote to Kadaga. 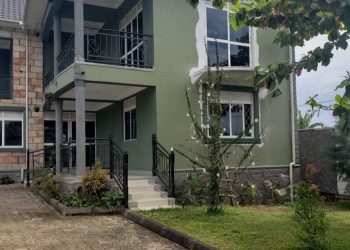