FREE THE NIPPLE: Women run to court seeking to be allowed to move topless in public 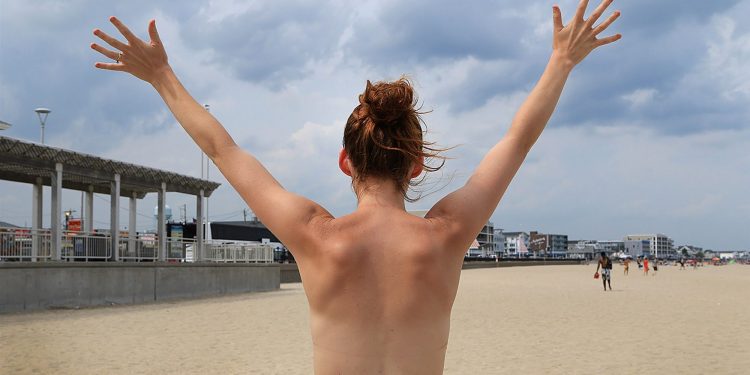 Three American women in New Hampshire have run to the Supreme Court seeking to be allowed to appear in public topless.

Under their global motto, “Free the Nipple,” the women seek to constitutionally be treated the same like men when it comes to dress code. They say ‘topless bans’ are discriminatory because men can appear in public without their shirts.

Free the Nipple campaign began in 2016 when Ginger Pierro did her yoga exercises topless at a lakeside beach in Laconia and was arrested for violating a city regulation that bans public nudity.

Three days after Pierro’s arrest, two other women, Heidi Lilley and Kia Sinclair, went to the same beach and went topless to protest the arrest. They, too, were charged with violating the nudity law.

All three challenged their convictions but lost in the New Hampshire courts. Now they’re asking the Supreme Court to hear their appeal when the court’s new term begins in October.

In a effort to attain full equality with men in all aspects of life, women have gone on to propose a lot of changes in the status quo, some of which are legitimate, and others, well, simply ridiculous.

That is now hearsay. Let her come to me. My office is open – Kadaga asks Anite to report 'Mafia' claims to her office