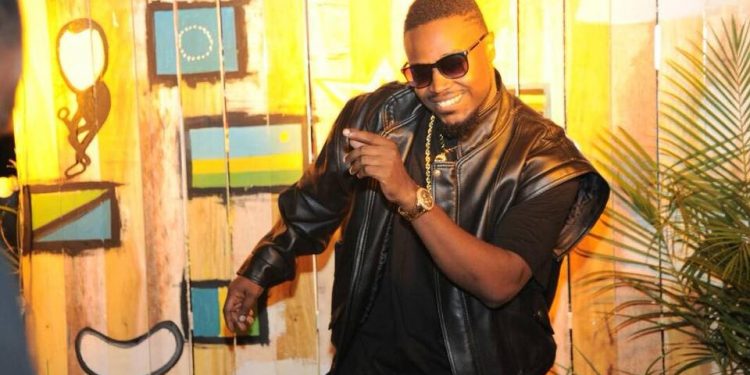 It is hard to find an artist that writes their own music and produces them to near perfection. Daddy Andre is one of the very few musicians in Uganda that you can call a complete musician.

Sikikukweeka by is centered on a woman Andre has got his eyes fixated on, and he is not ready to hide his feelings for her.

The song was written and produced by Andre himself showing his proficiency in crafting club bangers that have captured the hearts and minds of Ugandans.

Sikikukweeka is of afro-beat genre, the beat has a mild bass that is emphasized at different stages in the song, as well as incorporating other instruments like the piano and the violin that are blended together carefully to match his voice.

The lyrics to this mid-tempo track are written in English and Luganda so it gives speakers of both languages a clear message of what exactly the song is about; love.

The audio is accompanied by a clear video directed by Digo, has a script we can’t say is mind-blowing, as it features only him and his love interest that keeps dancing and wrapping her hands around him but it will pass for its simplicity.